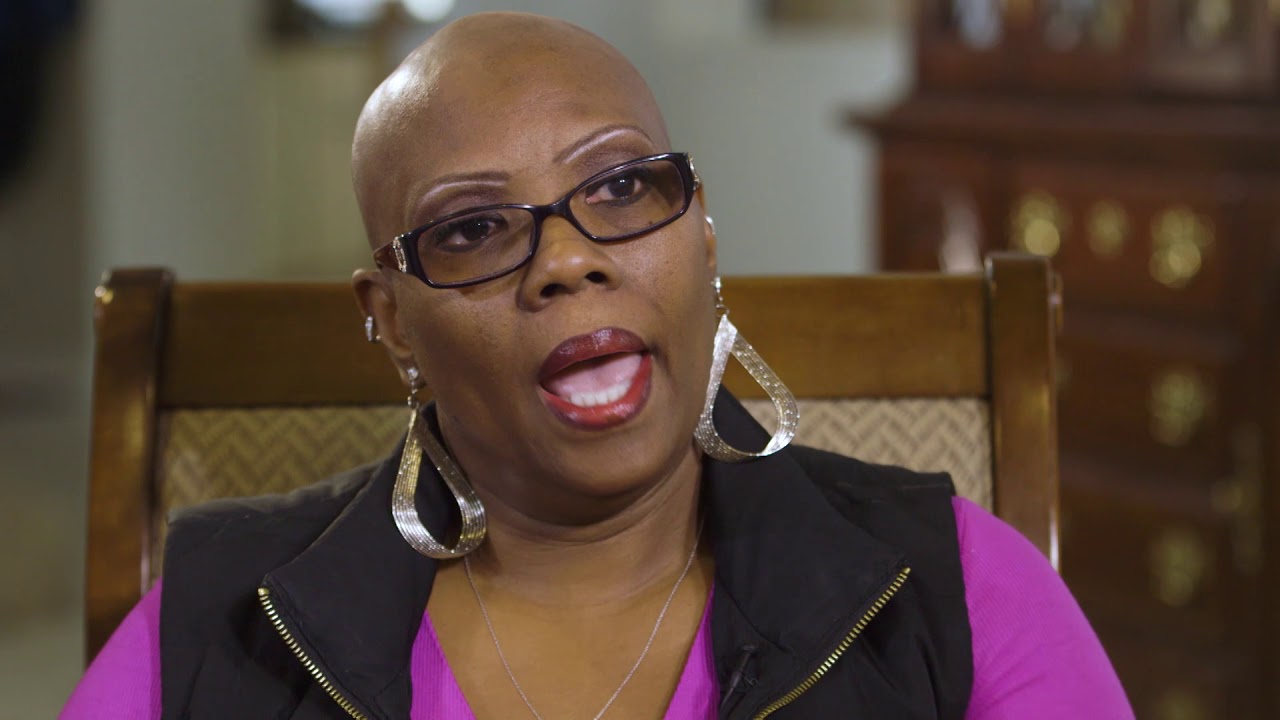 Steven and Terri Scott, Partners with Kenneth Copeland Ministries, discovered the power of God’s Word when they learned to use it to overcome depression and receive physical healing for Steven. In 2014, Steven came down with the flu that resulted in a chronic lung infection. He battled with a debilitating cough that came and went. It was so bad that it often affected his ability to function and participate in everyday life.

The illness took its toll on Steven’s emotional well-being as much as on his physical well-being. He began to battle depression. Negative thoughts as debilitating as his physical ailment assaulted his mind. He prayed for relief, but it wasn’t until his wife Terri learned about the power of speaking the word and taking a stand for their covenant rights did Steven’s condition begin to change.

Steven learned he couldn’t only pray for relief. He had to fight the enemy’s assault with the Word. “I started meditating on Psalms 27:1: ‘God’s my light and my salvation, whom shall I fear?’ And I started just repeating that scripture over and over and over again in my mind and saying it out loud.”

In time, Steven overcame depression as well as his physical illness. Today, he is healed and sharing the truth of the power of God’s Word with others.

* Get this confession for putting depression in its place:
http://www.kcm.org/real-help/spiritual-growth/speak/confession-putting-depression-its-place 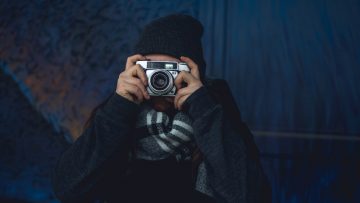